JACKSON, Tenn. — The Tennessee Department of Health has updates on where the state stands on COVID-19 vaccinations. 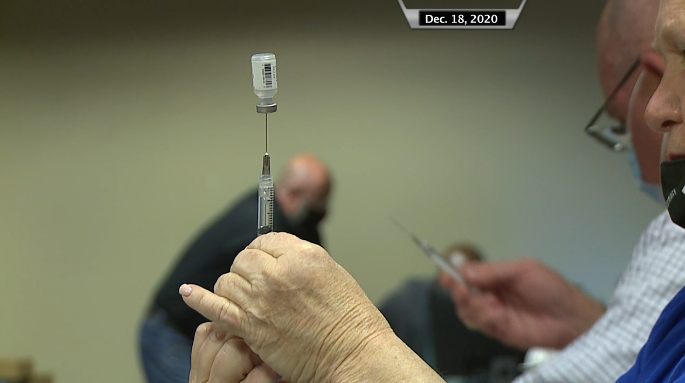 The state is potentially altering their vaccine phase plans to help the crisis level hospitals are in right now and are looking for ways to get high priority residents vaccinated.

The Tennessee Department of Health has now vaccinated 32,330 Tennesseans as of Wednesday morning, reaching all 95 counties.

“It is the single most effective thing that we can be working on right now in order to get our society back to a sense of normalcy and to reduce the strain on our hospitalizations,” said Tennessee Department of Health Commissioner Lisa Piercey.

After the Centers for Disease Control released more guidelines about vaccine phases and priorities, the state is looking to change phase 1B and 1C in the coming days.

When evaluating the vaccine phases, the state is is looking at certain criteria.

“Who are the people who are most likely going to need hospitalization, to have really bad outcomes up to and including death if they were to be infected,” Piercey said.

The state is also planning and preparing to face a new concern as Tennessee is expecting to receive more Pfizer than Moderna vaccines.

“What that requires is a steady resupply of dry ice, and we’re already sort of straining the state and the nation’s supply of peleted dry ice just with thermal shippers,” Piercey said.

The state is pushing vaccines before we reach the holidays and an expected second surge. 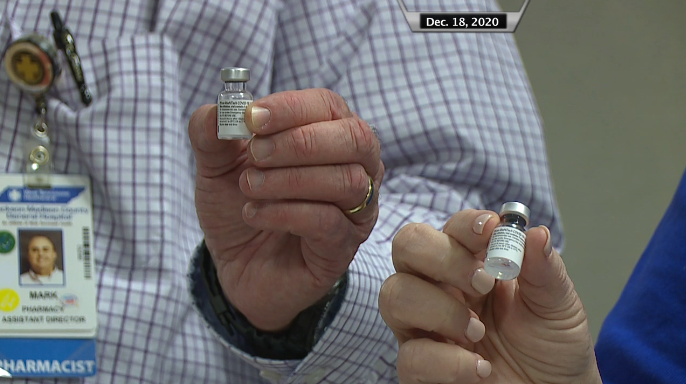 On Christmas and weekends, special vaccination efforts are being made to get as many first responders vaccinated as soon as possible.

“The next few days are really going to determine how our hospitals will function over the next month,” Piercey said.

The state will not release COVID-19 numbers on Friday. Instead they will release separate two reports on Saturday.

A Spokane company is helping make COVID-19 vaccines. Here’s what they’ve been up to

Dentists eligible to give COVID-19 vaccine in Oregon alone