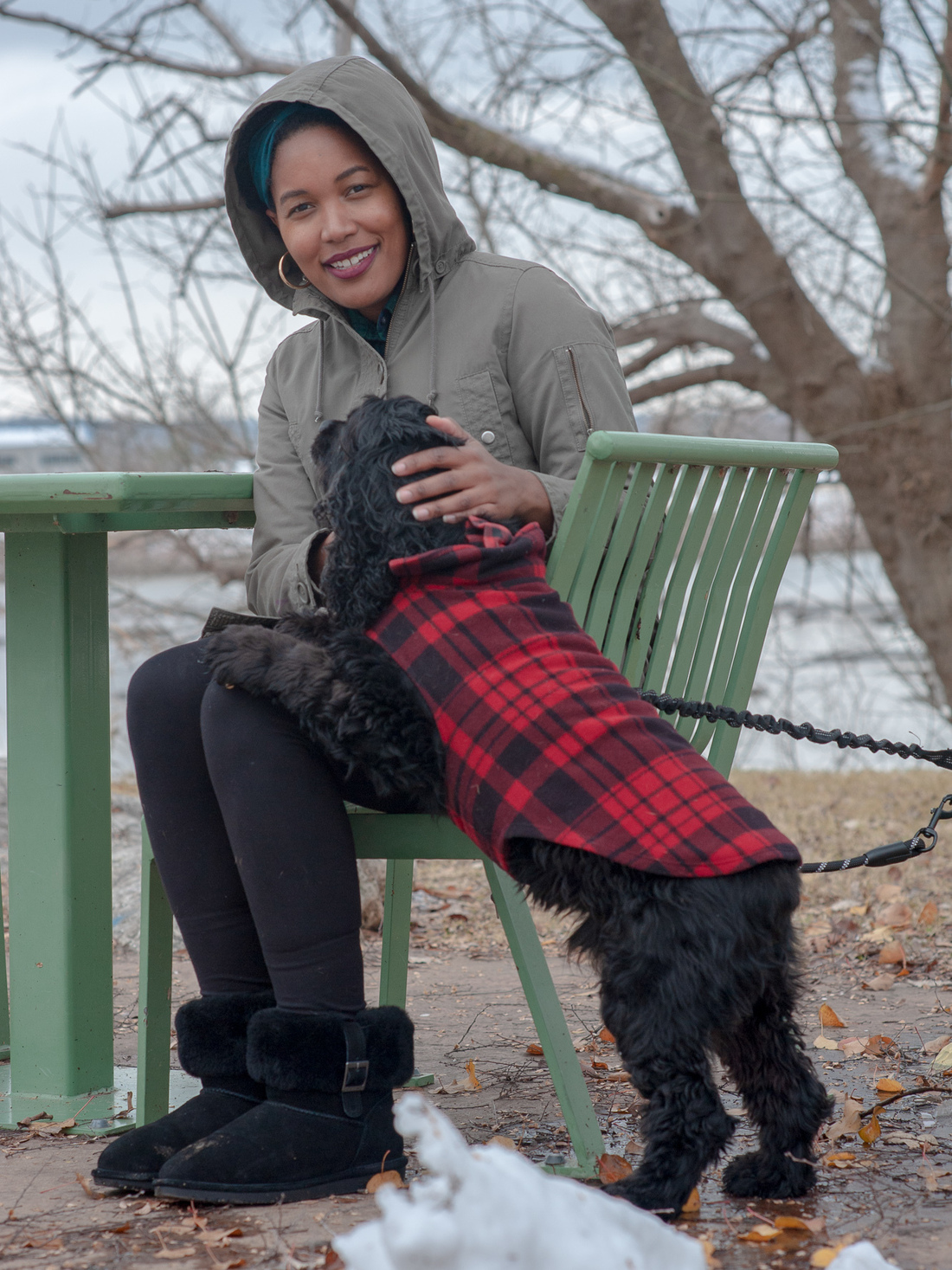 Jaleesa Garland, a newcomer to Tulsa after being accepted into the Tulsa Remote program. 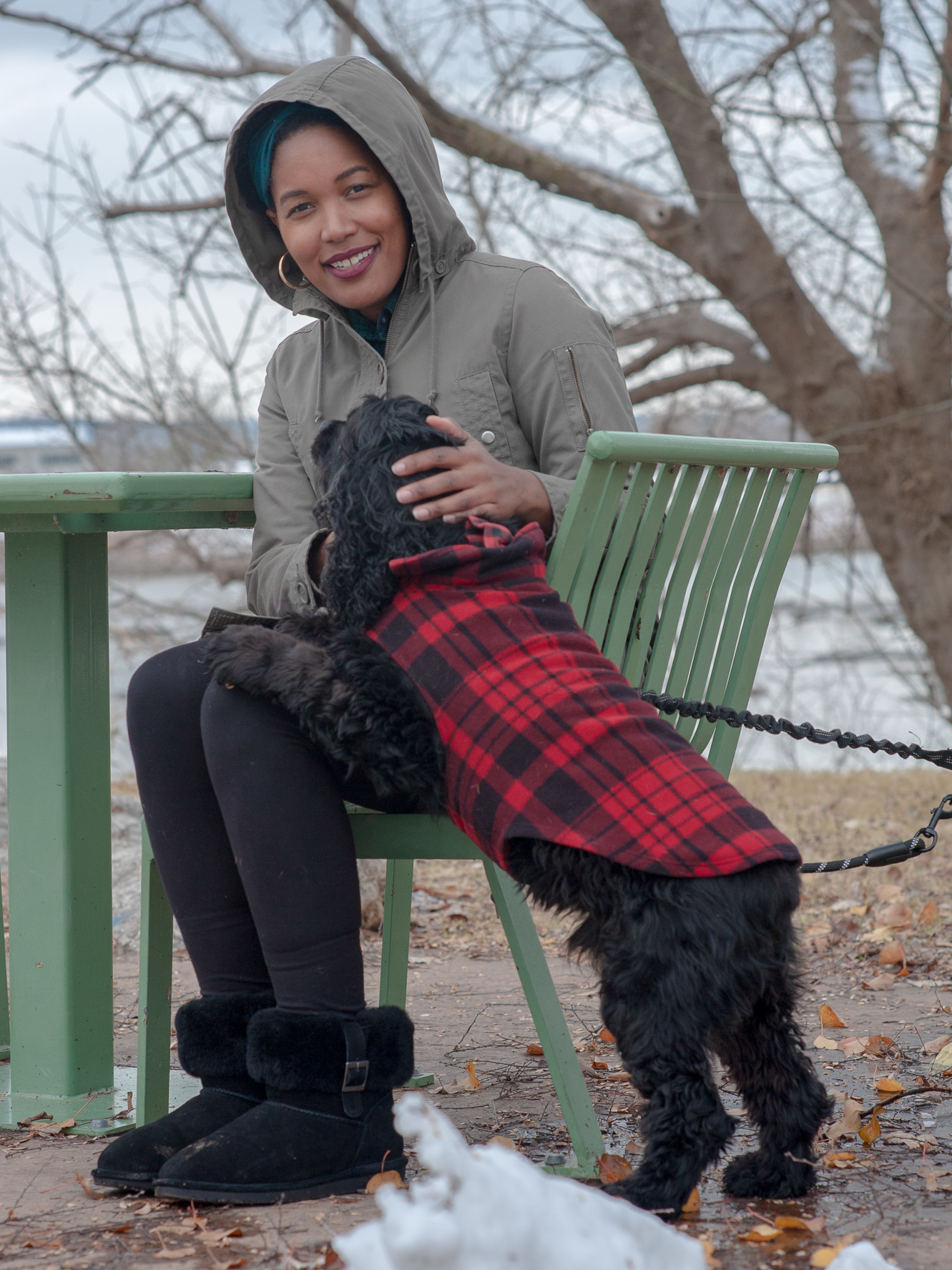 Jaleesa Garland, a newcomer to Tulsa after being accepted into the Tulsa Remote program.

Some cities and regions in the heartland are offering this sum — and more. They’re seeking to bring energy and vitality to their towns by attracting dynamic workers. With legions of people working from home during the pandemic, these programs are getting a lot of attention as people in congested cities seek more space and affordable housing.

Northwest Arkansas launched its program this year, in the middle of the pandemic. Other cities in the nation’s heartland have similar incentives: Topeka, Kansas, North Platte, Nebraska, Hamilton, Ohio, and Newtown, Iowa.

And Tulsa, Oklahoma, has seen a dramatic increase in interest recently in an initiative it launched two years ago.

“We’ve seen applications over the last six months increase up to threefold,” says Ben Stewart, interim director of Tulsa Remote, a program that offers $10,000 to successful applicants who are willing to relocate to Tulsa, Oklahoma.

The city had its sights set on the growing number of “laptop workers” who can do their jobs from home — or the local co-working space or coffee shop when it launched the program two years ago. Since 2018, it has already welcomed nearly 500 new residents, according to Stewart.

Rough got rougher when the pandemic hit and she and all her roommates all worked from home. Garland knew it was time to find a new city. She considered somewhat cheaper places popular with millennials like herself — such as Austin, Texas, and Portland, Oregon, And then she heard about Tulsa Remote. The program, which is funded by the George Kaiser Family Foundation, hosted her for a visit in July. And she was sold. 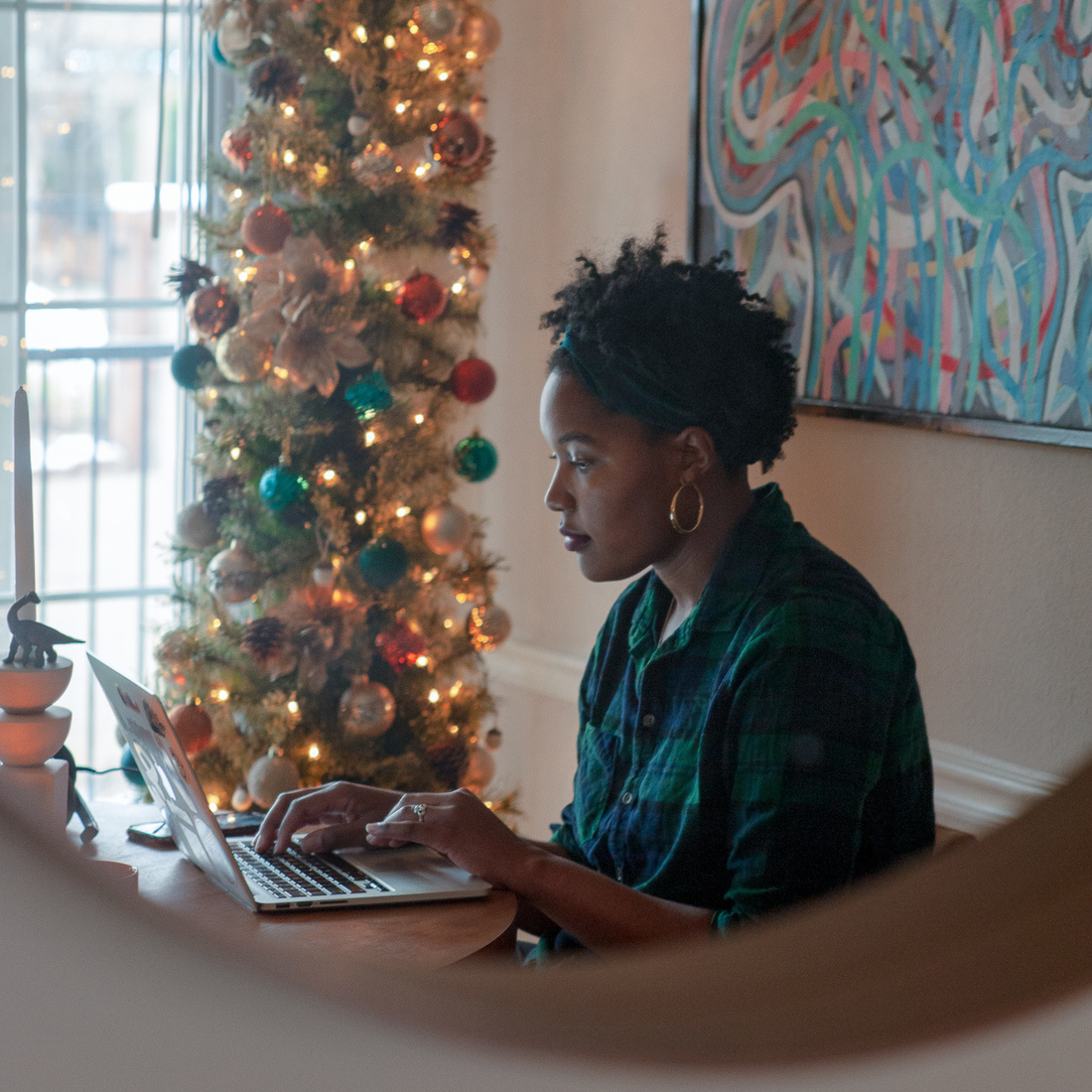 “I was pretty amazed at the quality of life here and what you can get for the money,” she says. “So it was kind of a no brainer.”

Today, Garland lives in a one bedroom apartment that has a fireplace and a patio, with her two dogs, one of which she rescued on a remote road in New Mexico during her drive east from Berkeley.

But the experience of moving from the Bay Area to Oklahoma involves more than a boost to the bank account. They are two different social ecosystems, especially when it comes to politics. Garland, a Democrat, says her new neighborhood in Tulsa is surprisingly progressive. But she realizes other parts of the city and state are much more conservative. And she’s fine with that, even welcomes it.

“Especially in these challenging political times you have to see the other side, ” Garland says. “And so I think living in this city will give me an opportunity to have a better understanding of the other side of things. So I think it’s actually very exciting.” 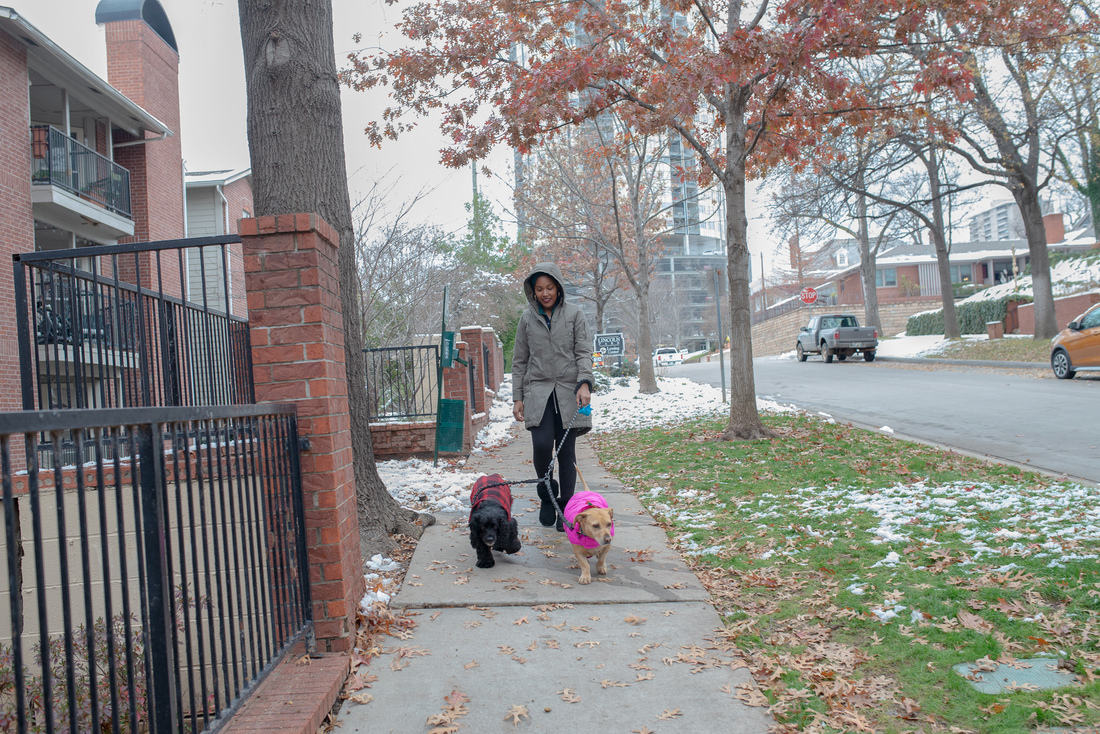 Jaleesa Garlandwalks her dogs around her new Tulsa neighborhood.

Northwest Arkansas launched its program this year. The pandemic provided an opportunity, says Nelson Peacock, president and CEO of the Northwest Arkansas Council. “When COVID took place we really saw people reevaluating their lifestyle and what they saw was important and we felt we needed to take advantage of that.”

The region is home to companies like Walmart, the University of Arkansas and is surrounded by lakes and mountains like you may have seen in the hit TV show “Ozark.” The pull of the outdoors is behind the Northwest Arkansas pay-to-move offer of a bicycle — to go along with $10,000. However, the strongest lure may be the area’s cost of living. To take an extreme example, a salary of $150,000 in a pricy city like San Francisco is equivalent to annual pay of $63,000 in Northwest Arkansas, says Peacock.

Of course, all of these incentive programs cost money and a looming question is whether it will be well spent. Northwest Arkansas, with funding from the Walton Family Foundation, (a financial supporter of NPR) will spend more than $1 million over six months.

The urbanist Richard Florida has worked with both Tulsa and Northwest Arkansas on their efforts to attract remote workers. And he thinks these types of campaigns will benefit small cities in the heartland. But only if they’re attractive places to live. Cash incentives won’t do the trick on their own.

He says the welcome payouts aren’t a waste for communities. “I think it certainly pays off a lot better than paying millions upon millions of dollars in tax incentives for big companies,” Florida says. “The small scale incentive to a human being is better.” Eventually, he says some of these places won’t need to dangle cash any more.

The pandemic has unleashed a new migration in the country. As many as 23 million Americans say they’re planning to move because of the flexibility offered by remote work, according to a recent Upwork survey. Florida says if cities are affordable and have a good quality of life, newcomers will find them on their own.