Carly Pearce thought she was going to ‘die’ from her painful divorce from Michael Ray: ‘I seriously did not know if I could breathe’

By Christine Rendon For Dailymail.com

Carly Pearce believed she was going to ‘die’ as she grappled with the heartbreaking pain of her divorce from husband Michael Ray.

In an in-depth interview breaking her silence on her split from Michael, Carly described feeling as if she couldn’t breathe as she dealt with the difficult emotions head-on.

‘I truly thought I was gonna die,’ the singer, 30, told People. ‘There were moments I seriously did not know if I could breathe. It was awful. It is awful. 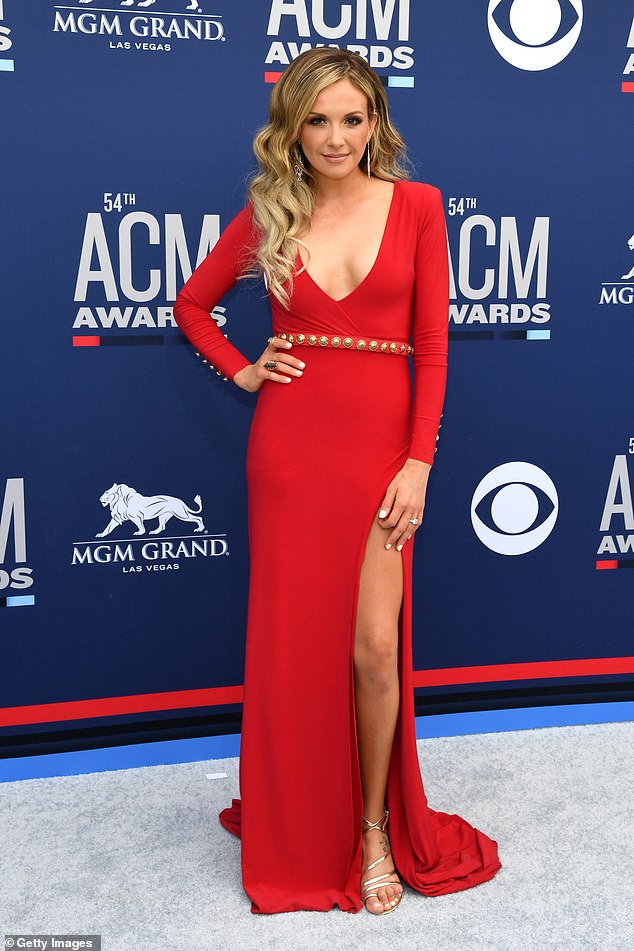 ‘I seriously did not know if I could breathe’: Carly Pearce believed she was going to die from the pain of her divorce from Michael Ray (pictured 2019)

‘But I think that what’s been awesome has been trusting myself and trusting what I have always known, which is God won’t take me through something that he won’t bring me out of or bring good from.’

Carly and Michael were married for just one year before the country singer filed for divorce this summer.

While many believed quarantine had shed light on their incompatiability, Carly insisted troubles had been looming long before that.

‘This was not a flippant decision,’ Carly said. ‘This was something that I really took time to make sure I was doing the right thing. It was very clear that this was not the marriage that I wanted.’ 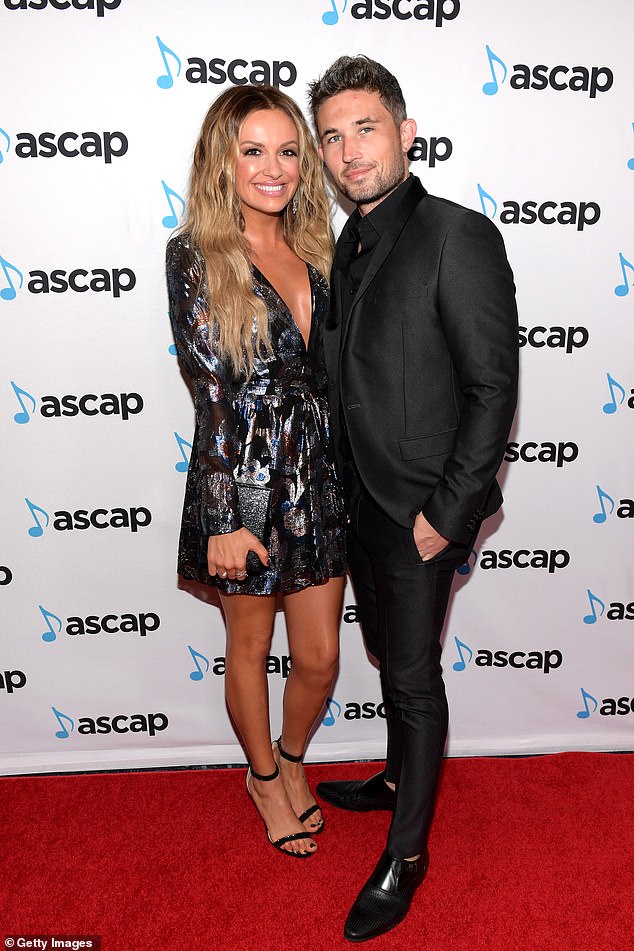 ‘This was not the marriage that I had wanted’: While many believed quarantine had shed light on their incompatiability, Carly insisted troubles had been looming long before that (pictured 2019)

It’s been just five months since Carly pulled the trigger on their marriage, but Michael seems to have already moved on.

One of the costumes was of the duo dressed up as Ariel and Prince Eric from The Little Mermaid.

In the picture, Tyler planted a kiss on Tyler’s head. 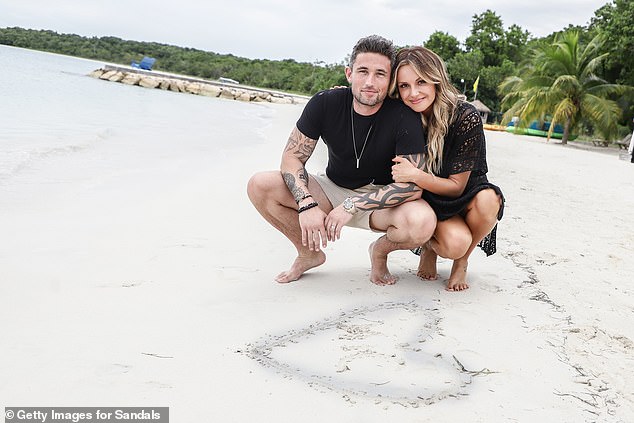 Happier times: The couple pictured during their honeymoon in Jamaica last year

Carly, however, isn’t ready to return to the dating scene.

‘I really want to heal my heart and focus on music and do the work,’ she said.

Despite the letdown, Carly’s desire for family and marriage never faded away. 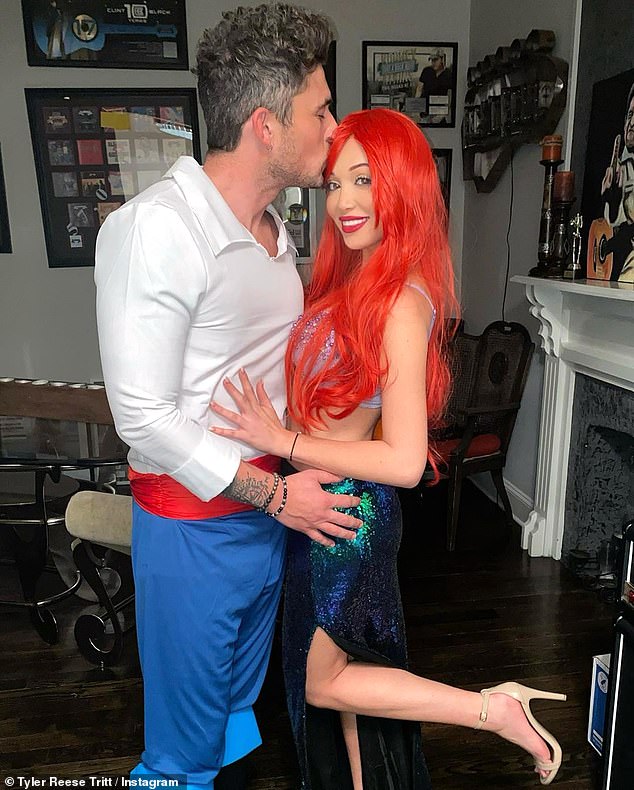 Moving on? Ray sparked dating rumors with Travis Tritt’s daughter Tyler Reese, 22, after dressing up as The Little Mermaid and Prince Eric together

Carly and Michael tied the knot in Nashville, Tennesse on October 2019 following one year of dating.

Less than a year later, Carly filed for divorce.

Despite her personal woes, Carly is enjoying success in the music career.

The singer is up for four CMA Awards this evening, and has already won the trophy for Musical Event Of The Year for her collaboration with Lee Brice, I Hope You’re Happy Now. 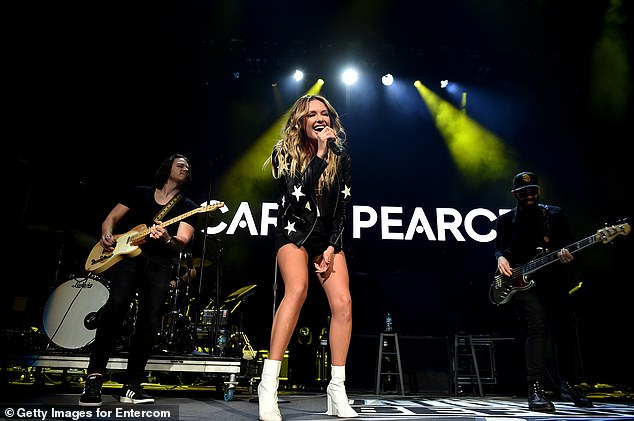 Sing it! Despite her personal woes, Carly is enjoying success in the music career. The singer has already won Musical Event Of The Year for the upcoming CMA Awards

Ariana Grande enters the laboratory in teaser for ’34+35′ video