He said “too many” of the recent cases are related to social gatherings with friends and families, parties, weddings and visiting bars and restaurants.

His campaign sent out a tweet Friday encouraging supporters to check the status of their ballot on the state’s election website and “check for any irregularities.” But Culp also said Friday he does not yet have any “concrete evidence.” Read more

Fallen Hero Bracelets, a now-dissolved charity based in Pierce County, must pay nearly a million dollars after the office of Washington Attorney General Bob Ferguson found the nonprofit was running a scam.

The nonprofit once sold bracelets, hats and t-shirts claiming the money would go to help military families. But it became the focus of a lawsuit filed by Ferguson who says the nonprofit was using deceptive practices. Read more

The Loggers Inn, a bar in Sultan, had its liquor license suspended for six months by the state Liquor and Cannabis Board after three violations of the state’s mask and social distancing mandates.

“We try to simply educate people about the rules as much as possible,” said the board’s Justin Nordhorn. “But this was a continued pattern that needed to be addressed.”

“My policy on masks is if you wanna wear one, if you feel your health is at risk, then wear one,” said Leo Moreno, who has owned the bar since 1998. Read more

Registered voters aren’t the only ones who have been watching how the elections are playing out this week.

A group of sixth and seventh graders at the Seattle School for Boys have been glued to the television, focused on what the outcome could mean for their future.

“I feel like in some way. Like, this election affects me. It affects everyone, even though everyone’s not able to vote,” said 12-year-old Lowell Zadonis. Read more 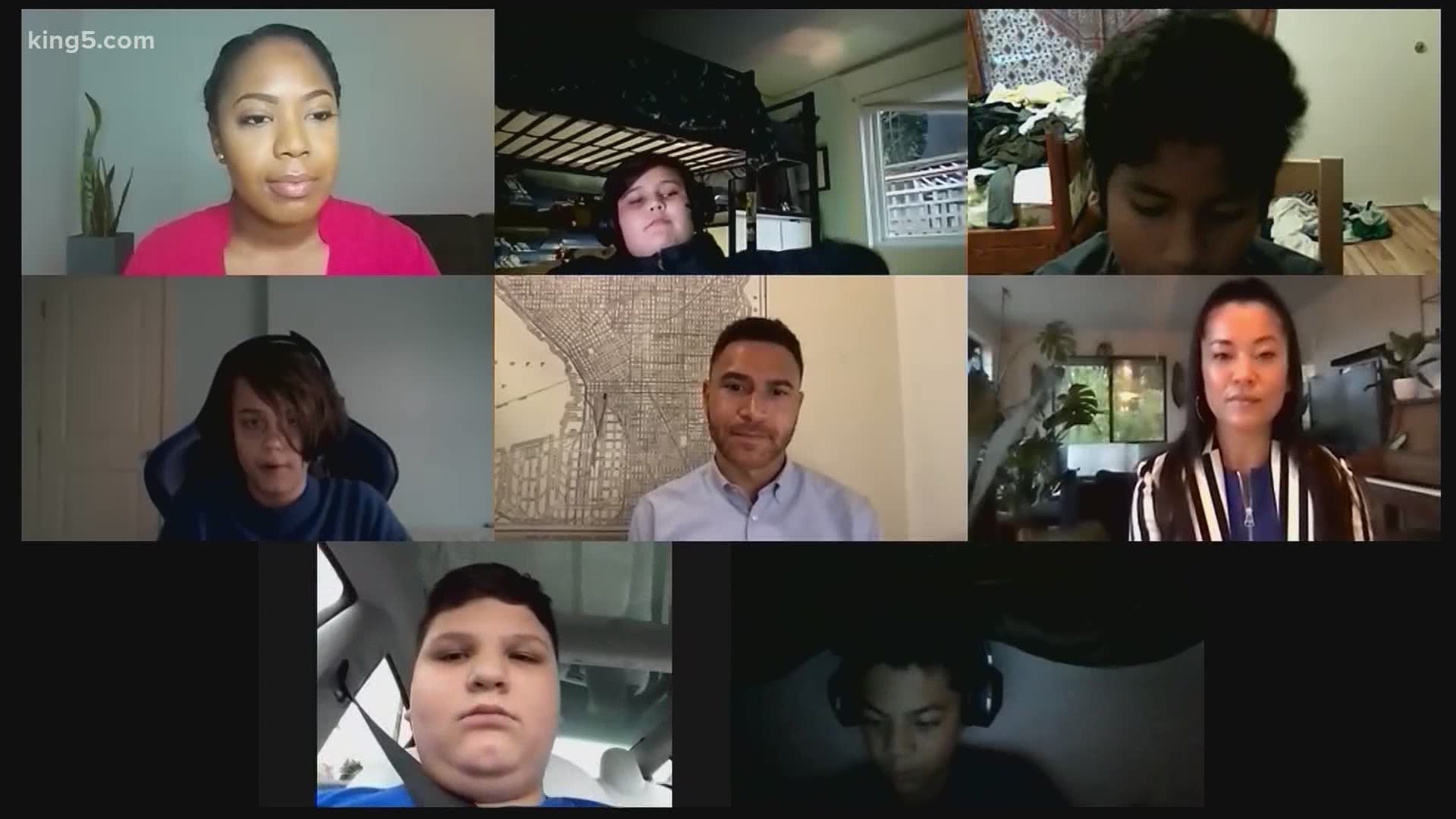 Have the ‘5 things you need to know’ delivered to your inbox. Sign up for the daily morning email here.

State still discussing how people will prove they've been vaccinated